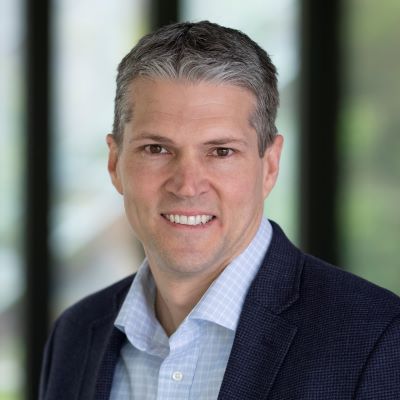 Scott brings to Trutino depth in pharmaceutical R&D as well as BD and corporate development. He is currently Head of US Business Development and Licensing at Boehringer Ingelheim, based out of both Ridgefield, CT and Cambridge, MA. He received his BS in Cellular Biology from the University of Connecticut and began his research career with Pfizer in Groton, CT. He later earned a PhD in Molecular Biology from the University of North Carolina, and did his postdoc the lab of Nobel Laureate Robert Lefkowitz at Duke University, studying G protein coupled receptor signaling. In late 2007, Scott co-founded a start-up company called Trevena Inc ($TRVN on Nasdaq), helping discover and develop Olinvyk®. After his startup adventure, Scott left Trevena to join BI, initially working in the Biotherapeutics Research group. Scott next moved to lead Cancer Immunology BD&L in 2016, and assumed his current role as head of the US BD team in early 2020. Since 2019, Scott has been working with the Trutino team, first on the strategic partnership and later joining the Board in 2022.