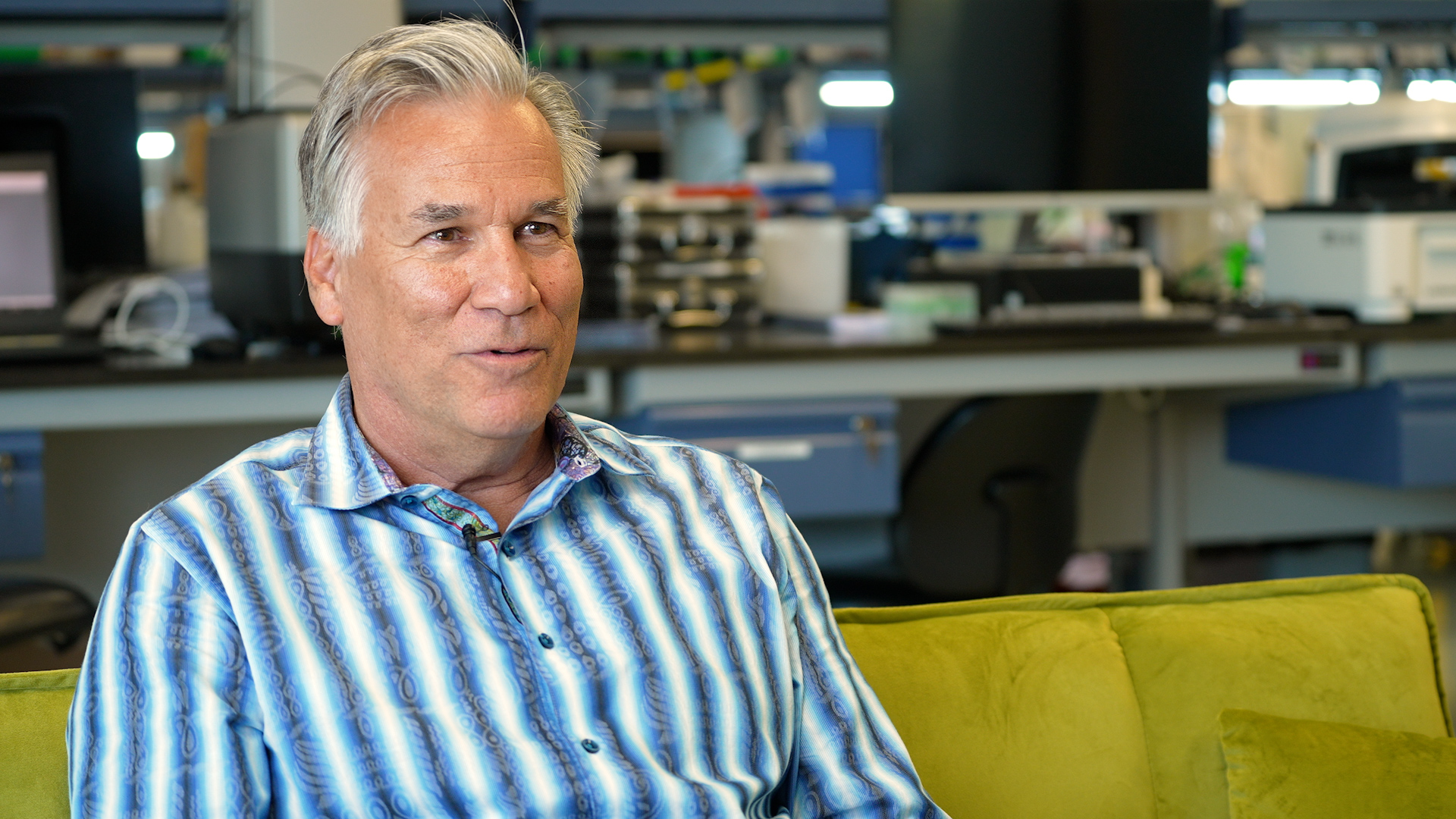 Ed is the former Director of the Nestlé Institute of Health Sciences, located at the Swiss Federal Institute of Technology in Lausanne (EPFL). Ed is a pioneer in the use of regenerative medicine for the treatment of diabetes and has an international reputation as an authority in the fields of neuroscience, gene therapy and metabolic diseases. From 2001-2010, Ed was Senior Vice President and Chief Scientific Officer at ViaCyte in San Diego, California, leading its human stem cell project, the most advanced program in stem cell derived pancreatic islets for diabetes. During his 9 year tenure he has built a scientific and patent portfolio from the ground up, creating the foremost diabetes stem cell therapy company. Prior to joining ViaCyte, Ed was Chief Scientific Officer at Modex Therapeutics in Lausanne from 1997-2001. Modex developed a personalized adult stem cell therapy product for the treatment of chronic ulcers. Ed led the scientific component of its successful Swiss New Market IPO, raising CHF 83 million. Before Modex, Ed held management positions at CytoTherapeutics Inc. (from 1992-1997) and Bristol-Myers Squibb (from 1987 to 1992). ​
​
Ed holds a Ph.D. in molecular neurobiology from Cornell University and carried out postdoctoral work at Cornell University and the Howard Hughes Medical Institute in Seattle, Washington. Dr. Baetge has published important work in the fields of cell and gene therapy in leading international journals worldwide. He is also inventor on a wide range of issued patents covering cell, gene and device technologies