Boehringer Ingelheim has struck a deal with Trutino Biosciences to develop three cytokine therapies. The deal tasks Trutino with applying a platform designed […] 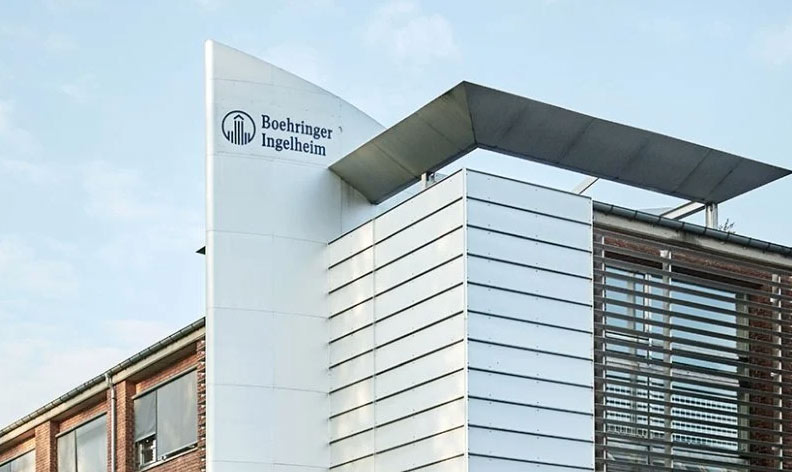 Boehringer Ingelheim has struck a deal with Trutino Biosciences to develop three cytokine therapies. The deal tasks Trutino with applying a platform designed to yield safer, more effective cytokines to the discovery of three oncology drugs for Boehringer.

Efforts to leverage the anti-cancer potential of cytokines have been hindered by the adverse events that occur when the proteins are administered systemically. Trutino is one of a number of research outfits that wants to unlock the therapeutic potential of cytokines by targeting the activity of the proteins to the tumor microenvironment, thereby avoiding dose-limiting toxicities.

Boehringer has seen potential in Trutino’s approach to the problem, leading it to strike a deal with the preclinical-stage biotech. The deal tasks Trutino with taking up to three cytokines to preclinical validation, at which point Boehringer will step in and handle further development.

Trutino set up shop in 2018 with Phillip Kim at the helm but kept a fairly low profile over its first two years. The San Diego-based biotech landed on Boehringer’s radar through its involvement in the BI Innovation Prize. Boehringer called Trutino’s platform an early-stage standout in the 2019 innovation prize.

The platform is designed to ensure cytokines are inactive until they reach the tumor. By masking the activity of cytokines as they circulate around the body, Trutino thinks it can avoid the side effects associated with systemic exposure to the proteins. In theory, that should enable Trutino to safely administer higher doses of cytokines, increasing the efficacy of its interventions.

Reflecting the early-stage nature of Trutino, there is a lack of publicly available data to back up that hypothesis. The concept does now have the validation of interest from Boehringer, which thinks the cytokines developed using Trutino’s platform have potential as monotherapies and in combination with cancer vaccines, oncolytic viruses, T cell engagers and myeloid-targeting therapies.

Boehringer has built a pipeline featuring such modalities in large part through deal-making. The German biopharma currently lists 13 oncology assets in its clinical-stage pipeline, 12 of which are in phase 1. Boehringer picked up eight of the assets through partnerships and acquisitions.

STAY IN THE LOOP